Household debts have risen to £1.5tn in the United Kingdom for the first time, new results show. After awhile of flat growth, debt has begun to increase again in recent years.

The Money Charity said the figure is set to rise and has raised concern that households may struggle to repay their payments if interest rates are to rise from the current rock-bottom levels.

Credit card debt rose to £65.7billion, is the biggest chunk of unsecured debt – the average household owing £2,400. If the minimum repayment was being paid each month, borrowers would take over 25 years to repay the sum, according to the charity. 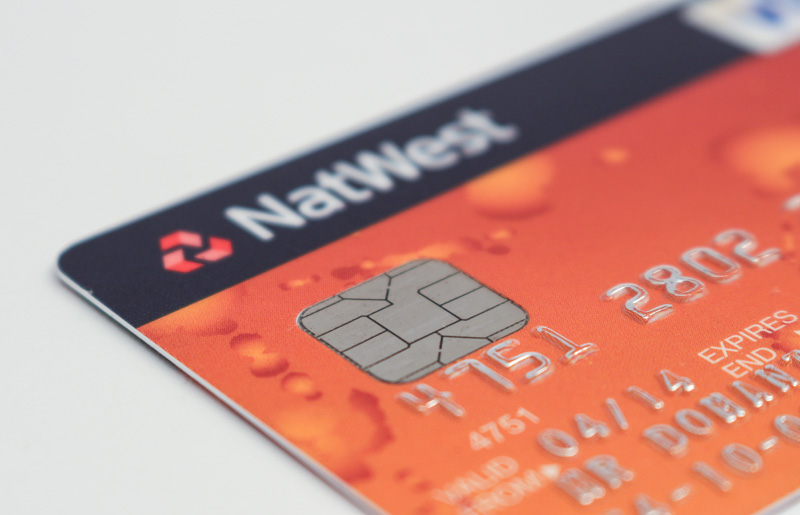 With inflation set to rise, people are urged to start cutting their debts. Michelle Highman, chief executive of the Money Charity, said that “Borrowing money is not necessarily bad, as it can help people to pay for things they can’t afford up-front like university or a house.”

“But with interest rates so low at the moment, it’s easy to think that high levels of debt are manageable.” Highman added.

On Thursday, The Governor of the Bank of England, Mark Carney, claimed inflation will rise to 2.7% next year. “More inflation means higher interest rates, which we’ll all have to pay on our mortgages, loans and credit cards.”

“If you’re in debt, particularly if you have a variable mortgage, it’s time to prepare by taking control of your finances.” 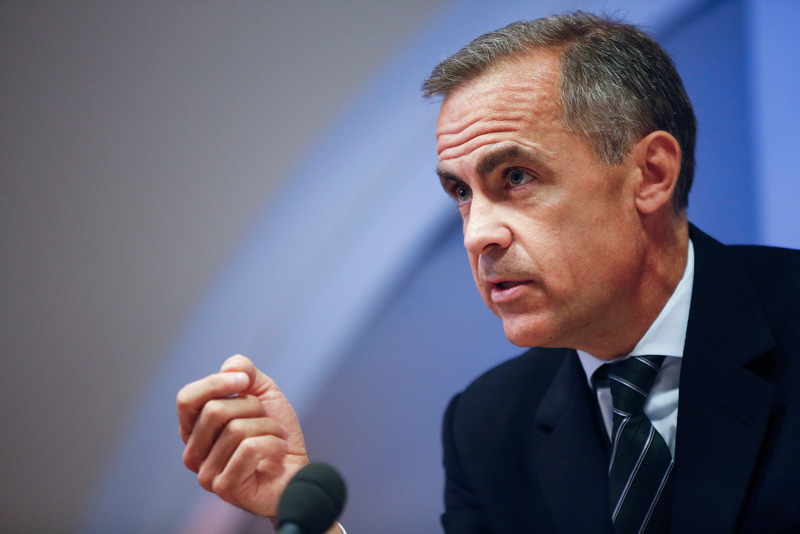 Gillian Guy, chief executive of Citizens Advice, also states how the rise in borrowing money could lead to difficulties. “More people are turning to credit … While this borrowing might be manageable now, a sudden change in circumstances could lead to debt problems.”

The Insolvency Service last week warned that people living in the UK were entering ‘a new period of problem debt’ as 20 percent of more people became insolvent during the third quarter of this year than in 2015.

Citizens’ Advice Bureaux across the UK have reported debt is the second most common advice category with 371,000 issues. This makes an average of 4,077 debt problems every working day.

A total of 264 people a day are made insolvent or bankrupt which is equal to one person every five minutes and 28 seconds, with also 17 properties being repossessed daily.

About Charles Knox 1338 Articles
MyFinances.co.uk was established to deliver accurate financial information that can help anyone that wants to take control of their finances achieve financial freedom. My Finances is your go-to place for online news. This site gives you an exceptional variety of news and information that helps you make the right financial decisions. We provide features, guides, access to companies offering professional advice & comparisons for smart money choices.