HSBC’s third-quarter profits have fallen after it took a loss of the sale of its Brazilian unit. Pre-tax profit at Europe’s largest bank lowered to $843m (£678m), down from $6.1bn in the same period a year ago.

The company’s shares gained as much as three per cent before falling back slightly, the biggest jump since the first of September. The stock had already climbed by 11 percent, this year. Brexit has not hit HSBC as hard as many other banks as it collects a large chunk of its revenues in Asia.

Stuart Gulliver, who is the group chief executive said, “Reported profits were down, but adjusted profits were higher than last year’s third quarter in all four global businesses and four out of five regions,”

HSBC set aside £350 million to compensate customers for mis-sold PPI, raising the total cost of the long-running scandal to roughly £4.2 billion. It also took a one-time £1.4 billion loss on the sale of the Brazilian business. 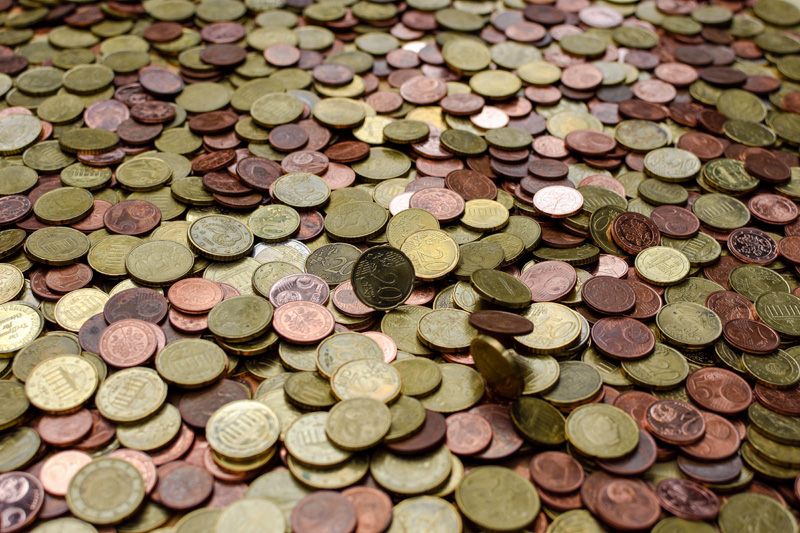 The bank stayed silent about who will replace the group chairman Douglas Flint who is leaving in March 2017. The new chairman’s to do list will consist of a search for a chief executive to replace Gulliver, who is also set to leave.

Henri de Castries, the French fund manager, is favourite to take over. There are not many experienced financial services executives who have both the track record to sit at the top of HSBC, and the pace to win over the regulators who will need to approve the appointment.

‘HSBC’s results show how you can not make an omelette without breaking eggs. The bank’s efforts to refocus on its Asian roots have weighed down reported profits this quarter, thanks to a significant loss resulting from disposal of its Brazilian operations.

However, the underlying business numbers from HSBC were positive, with costs and revenues both going in the correct direction, and the bank’s capital position significantly rising, though this was largely down to a change in regulatory requirements.

About Charles Knox 1294 Articles
MyFinances.co.uk was established to deliver accurate financial information that can help anyone that wants to take control of their finances achieve financial freedom. My Finances is your go-to place for online news. This site gives you an exceptional variety of news and information that helps you make the right financial decisions. We provide features, guides, access to companies offering professional advice & comparisons for smart money choices.