The pound punched back after a rough October, posting its best week since 2009 and giving its longest run of gains since before the Brexit vote. It’s topped the 2.7pc against the dollar this week, out doing the $1.25 barrier for the first time in a month.

The pound lacked the lasting sentiment to advance against the weakened Euro or keep its ground against the US Dollar throughout Monday’s session, giving the British currency an overall poor performance for the day.

Anthony Cheung who is part of Amplify Trading, said: “With inflation set to rise in the near-term, and the uncertainty surrounding the US election, further upside cannot be ruled out short-term.”

“However, whether this can continue is more questionable, as the legal complexity associated with parliamentary approvals means that what has been light relief could quickly turn into a political mess,” he added. 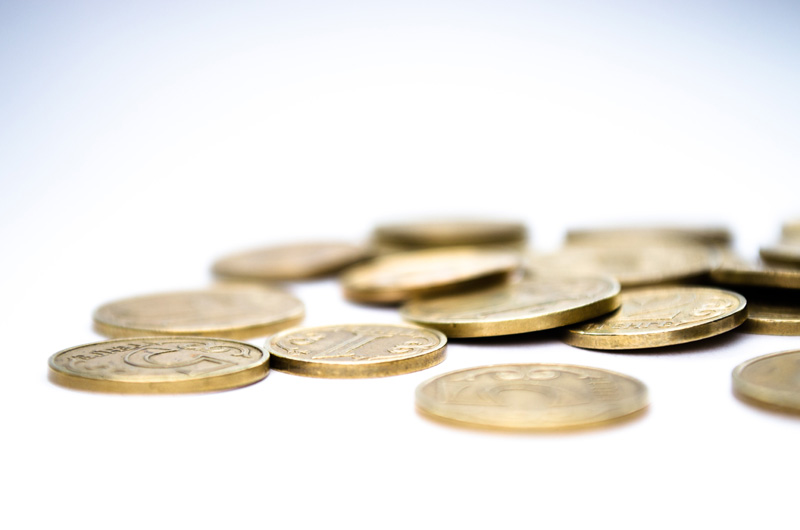 The UK’s currency is now close to its reigning title before October’s meltdown which saw 6 percent knocked off its value in 2 minutes.

The Pound Sterling exchange rates had another boost on Thursday as the Bank of England stated it no longer expects to cut interest rates again this year. The quarterly inflation report also communicates a revision higher for room of growth and inflation forecasts over the coming months, which lead to much more sentiment for the Pound. Data on the UK economy continues to get rid of expectations of a negative fall after Brexit and shows to be in favour of supporting the Pound.

The aftermath of Brexit has shown UKs relationship with the EU unclear and with a government, appeal to be heard in Early December. A likely general election in 2017 could provide more uncertainty.

About Charles Knox 1338 Articles
MyFinances.co.uk was established to deliver accurate financial information that can help anyone that wants to take control of their finances achieve financial freedom. My Finances is your go-to place for online news. This site gives you an exceptional variety of news and information that helps you make the right financial decisions. We provide features, guides, access to companies offering professional advice & comparisons for smart money choices.