Making an impression at leading events within an industry really matters. It can make or break your fortunes. Whether it’s economics, finance, gaming, or sport, there are opportunities abound.

Let’s take a look at some example of this.

With over 80 speakers and more than 40 industry leaders exhibiting in July, London Fintech Week is the place to be in the world of finance every summer. From keynote speeches to panel discussions and wider debates, all the major issues to do with money and the economy are discussed.

There are thousands in attendance, so it’s a great opportunity for networking and to hear from people who are influential figures and can make an impact on the industry. Around two-thirds of attendees at London Fintech Week are either in major corporate roles or have the capital to invest in ventures, so making the most of meeting such people can open doors.

In the world of sport, it depends on what you’re into. Football has a global primacy in the English-speaking world thanks to the weekly Premier League from August to May, but major horse racing events also capture wider public attention beyond passionate devotees, drawing in the casual viewer. 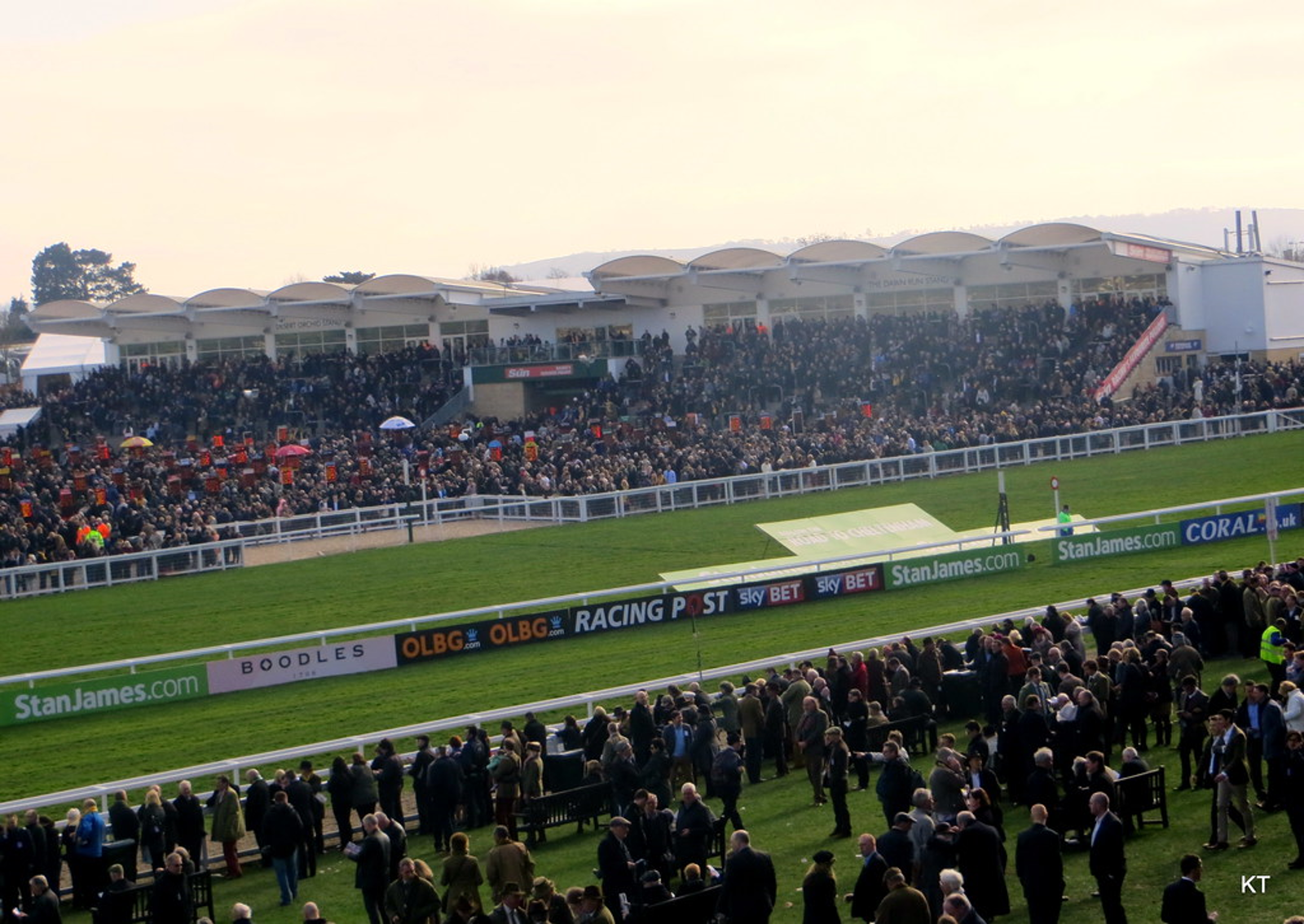 Some Cheltenham Gold Cup runners during the famous four-day Festival in March go on to contest the Grand National at Aintree. Known as the world’s greatest steeplechase, it is estimated around two-thirds of UK adults place a bet on that race. For example, companies and brands such as Betfair successfully capitalise on these races, with betting offers, television adverts, and tailored site content to help welcome both new and experienced bettors and fans of the sport.

Such events are well advertised and hyped, fitting in traditional spaces in the English sporting calendar during the spring, such as Royal Ascot, Wimbledon tennis, or Test cricket over the summer. They have already captured public imagination in a way which makes for memorable moments.

If property is your area of interest, then you’ll want to visit the SIMA Expo in Madrid. It bills itself with the tagline of the largest real estate event for the general public and professionals.

Everything from holiday homes in a wealth of exotic locations to buyers and investors in property are on the agenda here. SIMA trade fairs are all about business development with an international commercial focus.

Again, the contacts you could make for your business, or to expand portfolios, may come in handy for future deals and business. Commercial travellers are expected at SIMA with all advertising and the website available in both Spanish and English.

In the world of computer games, there are two titanic events where making an impression can really pay off and boost sales. For example, E3 is the West’s main expo for new consoles and titles.

Just announcing a new game or first play demo at this in Los Angeles can lead to thousands of excited gamers making pre-orders. Gaming franchises can be made by how they are received by public visitors to the E3.

In the Far East, meanwhile, the Tokyo Game Show highlights the best that Japanese studios are making. The Land of the Rising Sun is fanatical about gaming and remains the crucible for a number of consoles’ leading franchises and titles.