What many homeowners do not realise is that the Party Wall etc. Act 1996 is essentially a dispute resolution procedure; if the neighbours consent to the proposals there is no dispute and no need for surveyors to be appointed.

To obtain that consent, it is necessary to formally notify any affected owners of the works and the Act lays down strict criteria regarding how that must be done. If you fall foul of that criteria the notices, and everything that follows them, will be invalid and that could lead to significant delays.

There are 3 sections of the Act that describe works that are notifiable:

Notices must be either posted, handed to a person on the premises or attached to a conspicuous part of the property to be properly served (don’t hand deliver it through the letter box as that doesn’t count).

There’s lots that an owner can do to improve the chances of a consent including providing accurate and easy to understand drawings, holding advance informal discussions and listening to their neighbour’s concerns. A neighbour may just want the condition of their property recorded and that can be done much more cheaply than going through the whole dispute resolution process.

The notice periods are not particularly relevant as an adjoining owner will either consent, in which case they’ll generally be happy to waive the notice period, or appoint a surveyor and then it’s a matter of how long it takes the surveyors to do their stuff. 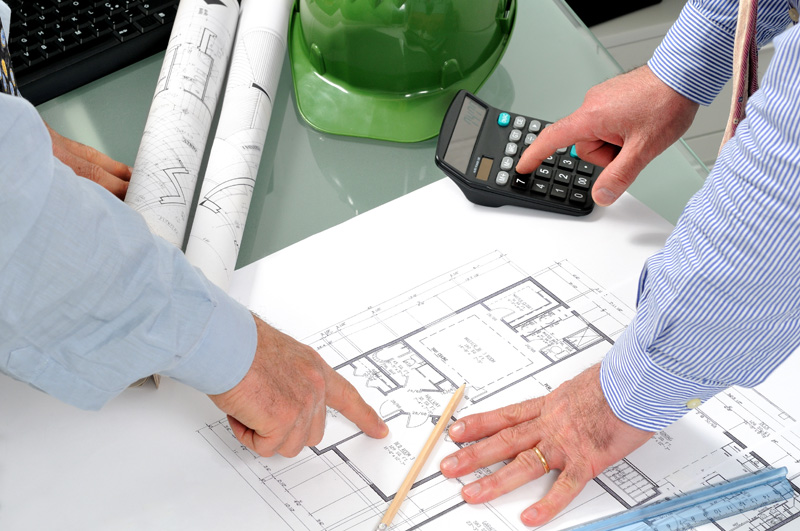 Adjoining owners (which is how neighbours are referred to in the Act) have 14 days from receiving a notice to confirm their consent; they can dissent during that time but if they do not respond they are deemed to have dissented. That can be a little confusing as a consent is still possible after the 14 days but the deemed dissent is there to allow the building owner (the owner undertaking the works) to keep the process moving along.

The Act allows a single surveyor, known as the Agreed Surveyor, to be appointed by both owners and that can be a good solution where the works are relatively minor – so long as the surveyor understands their duty to act impartially, conflicts of interest should not arise.

Once in the deemed dissent period a building owner can formally request that the adjoining owner appoints a surveyor and should they fail to do so the building owner can make that appointment on their behalf. Once surveyors have been appointed by both owners they will start the process of agreeing an ‘award’; that is the document which resolves the dispute that arose when the adjoining owner did not consent.

An award is a legal document which sets out the rights and responsibilities of the owners and will normally include copies of all relevant drawings and a record of the condition of the adjoining owner’s property. It is signed by the surveyors and posted to the owners following which work can commence.

Once the award has been served the dispute has been resolved and the surveyors have completed their task although it has become standard practice to make provision in the award for the adjoining owner’s surveyor to return and check their property over at the end of the works in case damage has been caused.

The surveyors remain appointed indefinitely and have a duty to resolve any further disputes that arise, for instance in respect of the cause or cost of making good damage, although the more time that passes the less likely it is that any issues arising will be related to the works. 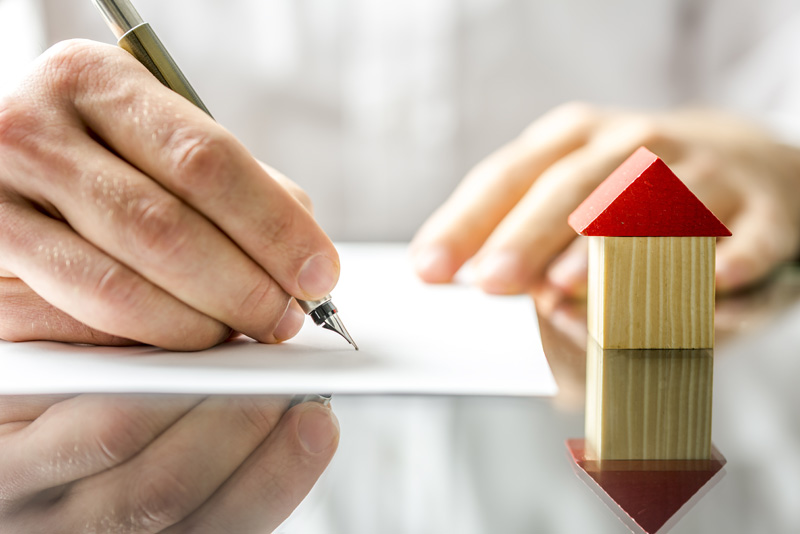 About Charles Knox 1340 Articles
MyFinances.co.uk was established to deliver accurate financial information that can help anyone that wants to take control of their finances achieve financial freedom. My Finances is your go-to place for online news. This site gives you an exceptional variety of news and information that helps you make the right financial decisions. We provide features, guides, access to companies offering professional advice & comparisons for smart money choices.