It has been revealed that three payday lenders who went into administration in the past year have now sent deadlines to customers hoping to make a claim. This follows a huge number of victims coming forward who claim to be mis-sold loans due to poor credit, unemployment or being on benefits – with thousands already who have claimed up to £1,000.

Which companies are setting deadlines?

WageDayAdvance, Juo Loans and Wonga have all fallen into administration in the last year and have set a deadline by which all claims can be made.

Emails have been sent to customers who are considered to be entitled to a payout to warn them that they need to file their complaint by a certain date, as stated by the administrators sorting out the collapse of these companies.

After court hearings having recently taken place, administrators for these companies have been granted permission to sort out the remaining funds amongst payday loan claimants. 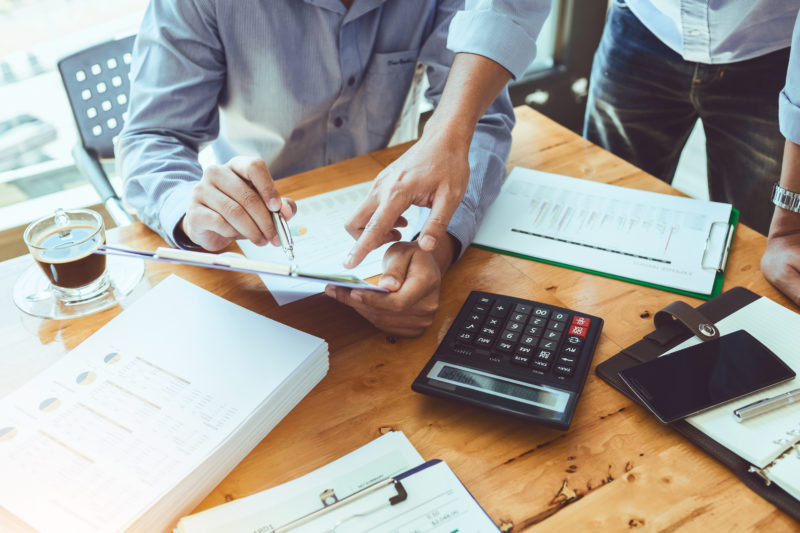 Who has mis-sold loans?

Thousands of customers in the UK have been mis-sold loans and are entitled to a refund. This includes those who did not feel sufficient affordability checks were made and so they were left paying high-interest rates, default fees and rolled over loans, with often cost three or four times the original loan amount.

Typical claimants include those on benefits, the unemployed, those with adverse credit and customers with numerous existing loans at the time of application.

Originally, customers were lured by the offer of instant loans, with a lump sum sent to their bank account. With flashy adverts and sports sponsorship, many have been able to avoid the temptation of a high-cost loan.

What is the deadline?

According to the emails that have been sent out to the customers of Wonga, Juo Loans and WageDayAdvance, the deadlines are dependent on the company in question.

For customers who are entitled to compensation due to having being mis-sold a loan by Wonga, administrators have alerted borrowers that they will now have until September 30 2019 in order to apply for a compensation payout.

Meanwhile, for those who can apply for a claim against Juo Loans or WageDayAdvance, they have been told by administrators that they will have up until August 31 2019 in order to file their claim.

Both of these companies are both owned by the exact same parent company, Curo Transatlantic Limited (CTL).

The administrators of WageDayAdvance have also notified customers that their customer account may have been transferred to Shelby.

Customers can check if this is the case by entering their login details for WageDayAdvance. 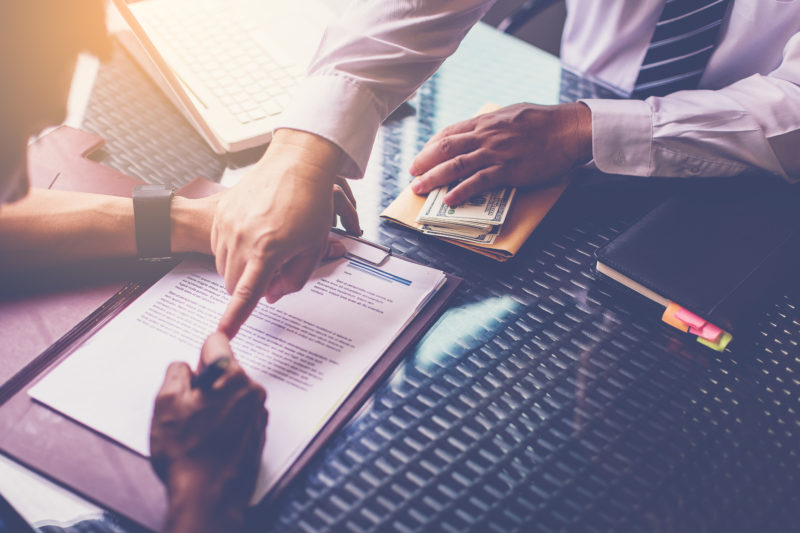 What about customers who have already filed claims?

For those who have already made a complaint against the aforementioned payday loan lenders via the Financial Ombudsman Service, administrators have stated that they do not need to do anything else. Their claims remain unaffected by this recent warning.

In terms of when those who have successfully made a claim against one of the payday lenders can expect to receive compensation, it remains uncertain.

Regarding Wonga claimants who have been mis-sold loans, the administrators have stated that they hope that payments can be given to borrowers within four months of a claim having been submitted. A final payout date of January 2020 has also been given.

In terms of Juo Loans and WageDayAdvance customers, they have been told that they can expect to receive compensation payouts anytime up until May 30 2020.

About Charles Knox 1329 Articles
MyFinances.co.uk was established to deliver accurate financial information that can help anyone that wants to take control of their finances achieve financial freedom. My Finances is your go-to place for online news. This site gives you an exceptional variety of news and information that helps you make the right financial decisions. We provide features, guides, access to companies offering professional advice & comparisons for smart money choices.