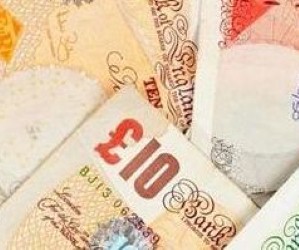 It could pay to shop around for life insurance

Consumers could potentially save hundreds of pounds by taking time to shop around for the best life cover, research by Sainsbury’s suggests.

According to the supermarket insurer, simply by comparing policies before signing up, people could save up to £100 a year for level term insurance and more than £200 a year when adding critical illness cover.

The study shows that despite the average monthly life insurance premium falling for the second year running, there is a significant price gap across the range.

Level term insurance policies typically have a 42 per cent price difference between the most competitive and most expensive premium.

For those seeking a policy that includes critical illness cover, there is a 31 per cent difference between the lowest and highest cover price.

In addition, quitting smoking remains one of the most significant actions consumers can take to reduce the cost of their cover, with the typical premium for non-smokers costing 41 per cent less than for smokers, the insurer said.

Helen Williams, Sainsbury’s Life Insurance manager, said: “To get the best level of life insurance cover for your family at a competitive price, it’s vital to shop around and compare policies on a like-for-like basis.”