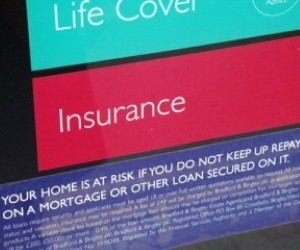 The economic slowdown has failed to hit insurer Hiscox, which has posted record first half results of £109.2 million.

Although the Bermuda-based insurer earned less in premiums, down 12.8 per cent to £639.4 million, its combined ratio improved from 84.8 per cent to 79.7 per cent.

The combined ratio represents the proportion of cash made by taking premiums to the loss made from paying out claims – anything below 100 per cent means the company is making a profit from its insurance operations.

Hiscox said its improved profit and combined ratio is down to “highly disciplined underwriting in the face of softening rate environment”.

Robert Hiscox, chairman of Hiscox, said: “We have reduced our exposure in internationally traded business in the face of competitive rating, but still succeeded in lowering the combined ratio.

“Our well-diversified specialist businesses round the world have the ability and the opportunities to make profits whatever the state of the market.”

Mr Hiscox added it was “surreal” to announce such strong results when the company’s stock market rating is so low.