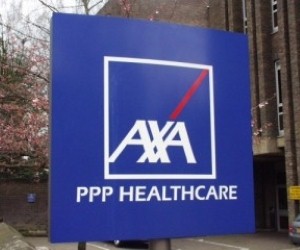 Insurance giant AXA has announced 350 more job cuts in the UK as part of a cost-saving programme.

Despite reporting a 75 per cent increase in profits at its UK-based life and savings division for the first half, compared to last year, the insurer plans to cut staff.

“The insurance business’s focus on driving profitability is starting to show some positive signs; in healthcare the international business is now performing strongly and the life and savings businesses continue to execute successfully their strategy while reviewing their operations to reduce their cost base significantly, which I acknowledge also involves making difficult decisions that impacts on employees.”

Axa UK’s life business has offices in Bristol, Basingstoke, Coventry and an offshore base in the Isle of Man, while AXA UK employs around 13,000 staff.