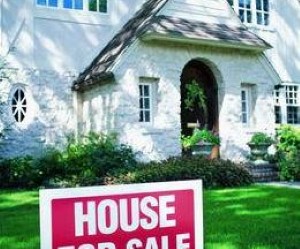 The US subprime crisis triggered huge losses at AIG

The London office of AIG has been dubbed the ‘ground zero’ of the financial crisis after an investigation revealed traders at the Mayfair office had lost billions of dollars.

Reporters at US network ABC claim trader Joseph Cassano led a team into risking half a trillion dollars (£359 billion) investing in toxic investments, which quickly lost their value amid the subprime crisis.

“AIG Financial Products was the core, the hottest point of the global financial crisis. It was the epicentre,” Peter Koenig, an investigative reporter, told ABC’s Good Morning America.

When the US housing market slumped, they had to come up with a half a trillion dollars, the reporters claimed, but due to a regulatory loophole they only had a “couple of million” to cover their losses.

Insurer AIG nearly collapsed last year and had to be bailed out by the US government, which now owns 80 per cent of the company.

Without help, its failure could have bankrupted the entire system, AIG warned the US government.

A spokesperson for AIG UK said the figure was inaccurate and the actual loss was “nowhere near that number”.

The spokesperson added AIG Financial Products, the unit where the trades were made, was separate to the insurance division and is now being wound down.

The Serious Fraud Office is investigating the activities at AIG’s London office.