For many people, watching and participating in sport is a form of recreation rather than a chance to make money. However, it’s precisely because of the level of enjoyment and interest in sport both in Britain and around the world that investing in sports clubs is such a golden business opportunity. Sport is one of the world’s most popular leisure activities, and for those with a commercial mindset, it makes sense to go down this route.

What are the precise appeals of sport to investors? It provides a variety of advertising revenue opportunities for a start, and there are also important advantages from merchandise sales and the relative long-term financial stability that sport can offer. It’s also a chance for community-minded business leaders to give something back to their area by helping the local team with an injection of cash. This article will explore these reasons in greater depth. 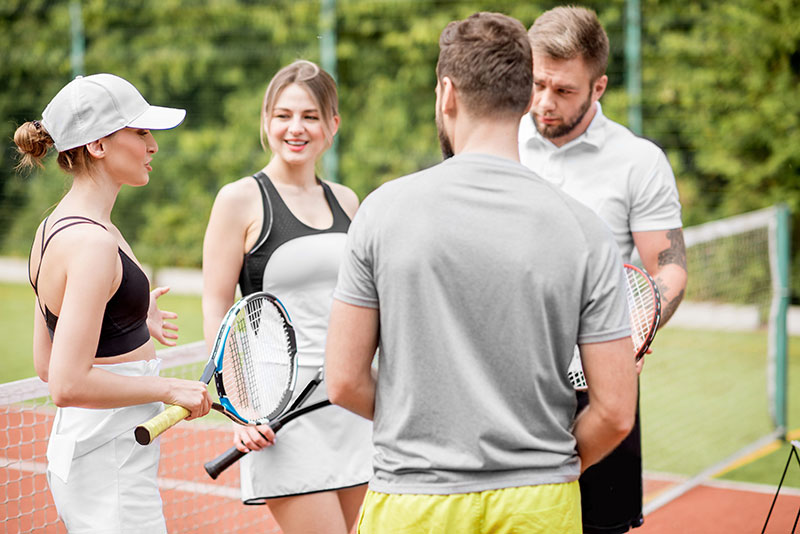 The potential for lucrative advertising revenue streams in almost all of the major British sports is, by nearly all measures, huge. There are few marketing channels that can hold a candle to the sporting world when it comes to making decent revenue from ads, and it’s unlikely that this will change any time soon. Take the example of regular scheduled British football fixtures: up to 8.7 million people are believed to have watched the 2018 FA Cup final between Chelsea and Manchester United on BBC One.

As the owner of a sports team competing in a game with viewing figures like that, it’s possible to negotiate sponsorship deals that provide enormous sources of income. Not only can sponsor logos go on the players’ kits, but they can also go on media interview backdrops and around the perimeter of the pitch – where the TV cameras will easily pick them up.

To an investor, sport also provides a variety of profitable product lines. Merchandise is big in sport, and everything from new season kits to equipment branded with the team logo can make cash. While it has always been important, merchandise was perhaps less of a focus in the past given that sales were largely restricted to physical outlets such as sportsgrounds and stadiums. However, with the explosion of online shopping, a whole new income stream has been opened up when it comes to merchandise – meaning that sports investors have another opportunity to think about.

Nothing is ever certain in the investment world, and there’s an element of risk to almost every possible decision. However, it’s also true to say that there are certain sectors that, by and large, are likely to have more long-term stability than others – and sport is one of them. Sport is an entrenched part of British culture, and the presence of historic institutions such as Wimbledon in this country means that it’s unlikely that there’ll be a decline in the popularity of sport over the decades. For an investor, this kind of security is like gold dust.

Sport has remained constant in a world where a number of competing leisure investment opportunities, such as cinema companies and TV production houses, have been forced to change as they come under threat from new forces. Savvy investors, including Evangelos Marinakis, have chosen investments in sports clubs instead, and their investments look likely to last the course. 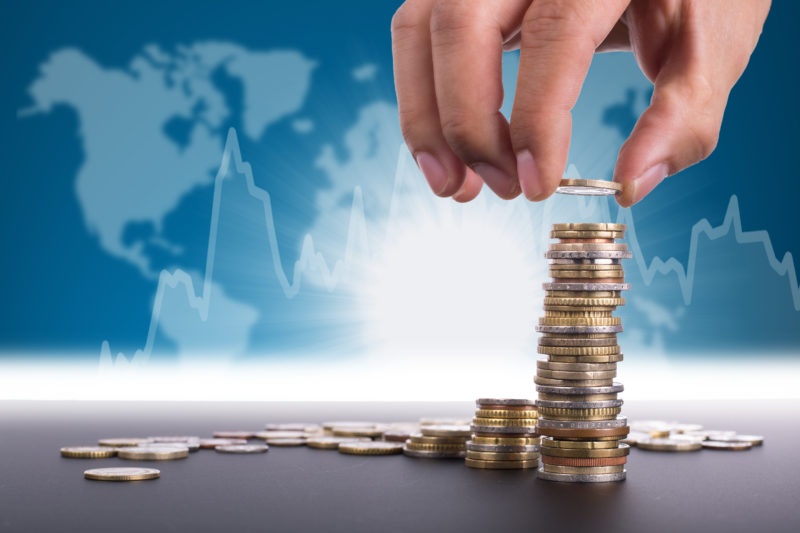 However, investing in sports teams is, of course, about more than just business. TV chef Delia Smith, for example, invested in Norwich City and is now a majority shareholder: she was a fan of the club and had a season ticket prior to making her investment. For investors like these, it provides a chance to combine financial goals with something they love – leading to increased satisfaction and a feeling of community. Investing in a sports club also creates an opportunity to create cultural capital. For a sports fan, owning a club or a portion of a club provides a chance to meet top players, make decisions about the direction of a beloved organisation, and be the centre of attention at games and fixtures.

Investing in a sports club, then, is clearly something that makes sense for a lot of investors. Whether it’s the allure of fan-filled merchandise stores, the appeal of stable advertising revenue opportunities, or simply the security advantages of sport’s entrenched position in British culture, there are plenty of reasons why making an investment in a sports club makes sense.