You are probably hearing the term ‘influencer’ is mentioned a lot at the moment, but do you know what it means? In the ever-changing landscape of social media, there are new trends emerging all the time but the most prominent development to come from this platform is its potential to produce self-made entrepreneurs. Advertisers are manipulating social media more and more for their own advantage, and their latest idea is to make the most of the huge followings that some internet-based personalities have. This has led to the rise of the influencer as more and more people make money by advertising products online to their social media followers.  Influencers can be celebrities, experts, and self-made. 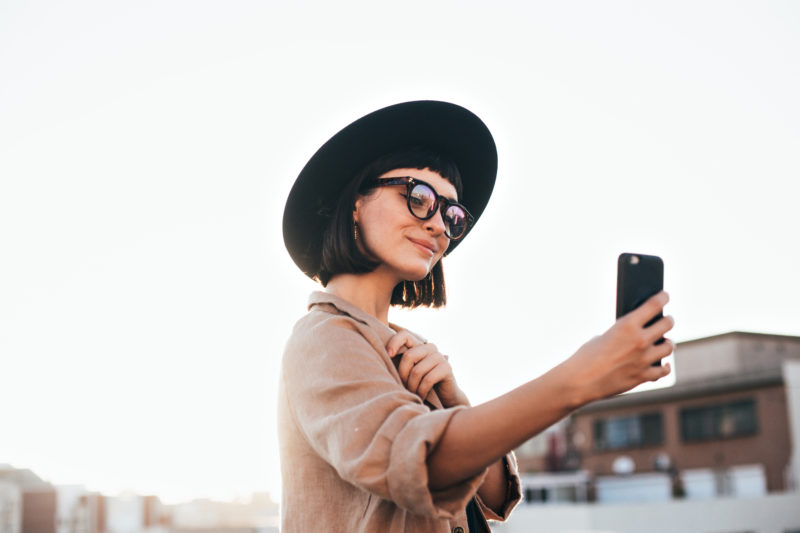 The idea of advertising products on social media initially grew from the simple idea of product placement by celebrities. You see it all the time on television and in films; you may not have noticed a Starbucks mug on a table in the background of a scene but you can rest assured that Starbucks paid handsomely for its inclusion, as subliminally, many of those watching will be reminded of their existence by this and will, therefore, be more likely to visit a store in the near future.

People spend years trying every trick in the book to raise their follower numbers on social media yet as soon as a celebrity starts an account, they can have millions of followers by the end of the same day. It comes with the status and it is one of life’s injustices that those who already have plenty of money as a result of their fame, will be offered lucrative deals as a result of it. Companies are also beginning to think outside the box in order to get placements on celebrity social media accounts, for example by sending custom made gifts such as personalised handbags.

It is not only advertisers who have seen the potential of social media as a money-making platform. We are now seeing the rise of self-made influencers who are making a name for themselves online in order to grow their follower list, and therefore become a target for companies looking for somewhere to place their products. People make themselves stand out in all kinds of ways, but the most popular form of notoriety is having controversial opinions or a controversial appearance. Sometimes this can be in a negative way such as being famous for having a lot of plastic surgery to the point of having a disturbingly unnatural appearance, or sometimes it can be in a positive way for example by having a body-positivity account to help tone down the over-saturation of social media with stick-thin models. If you want to grow your popularity online, take a look at the best Instagram bot. 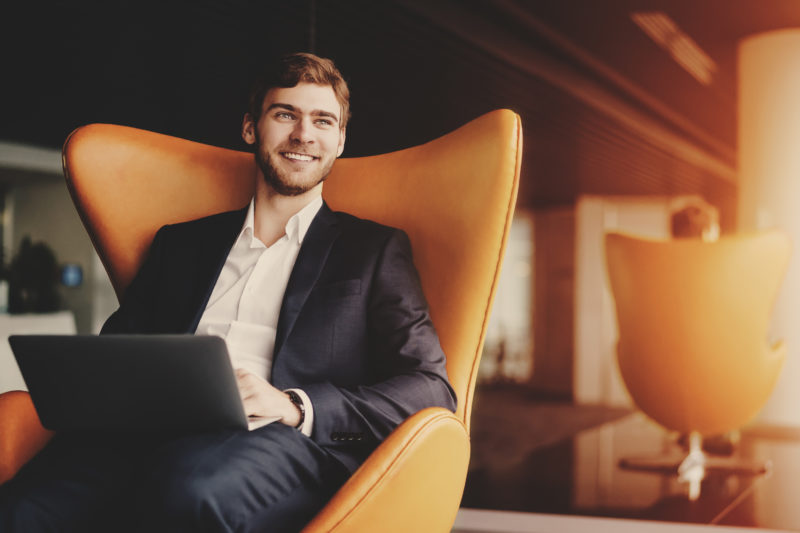 Another form of influencer is genuine experts in specific fields who have a large following of people who are interested in what they have to say. It is much less likely that you would notice any kind of product placements on these accounts however, social media apps try to retain people who bring them attention by paying them to continue posting.

As you can see, social media influencers are powerful people with the potential to positively and negatively affect the actions of their followers, whether they do it to make a profit or not. For more money-making tips, take a look at myfinances.co.uk.

About Charles Knox 1293 Articles
MyFinances.co.uk was established to deliver accurate financial information that can help anyone that wants to take control of their finances achieve financial freedom. My Finances is your go-to place for online news. This site gives you an exceptional variety of news and information that helps you make the right financial decisions. We provide features, guides, access to companies offering professional advice & comparisons for smart money choices.