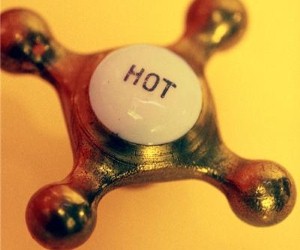 Water bills may rise above inflation

The average water bill in 2015 will be £355 before any additional costs related to inflation, as most water firms intend to make investments in their infrastructure in the coming years, pushing up costs.

Each water company has to submit a draft business plan to Ofwat, explaining how much they are expecting to charge consumers over a five-year period and why.

The regulator is currently scrutinising the plans, which include a proposed £27 billion investment in services. Thames Water alone plans to spend £6.54 billion on updating its infrastructure.

“The development of the business plans is taking place against a backdrop of ever greater focus on water as a valuable resource,” she said.

“The impact of climate change remains a topic of concern, including increasing weather volatility and the carbon impacts of the sector.

“At the same time the economic climate is turbulent, and value for money and meeting consumers’ needs remain core objectives.”

Ofwat will now use the plans to set price limits for the companies. All water firms must submit their final plans in April 2009.