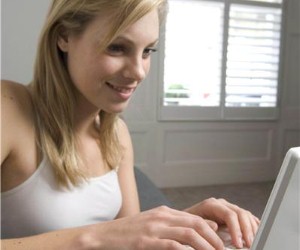 Rural broadband problems with both mobile and fixed-line connections can turn online shopping into a kind of postcode lottery, according to Consumer Focus.

The consumer rights campaign group argues that, as many of the best deals can be found on the internet, those with poor broadband coverage are missing out.

Not only that, but retailers are also suffering from being unable to reach these customers – taking £1.3 billion out of the UK economy.

"This broadband lottery is particularly worrying as online deals are often the cheapest around."

However, latency – delays in getting a response from a given server – can cause the total download time for a page to be much longer than this figure suggests.

Use the Myfinances.co.uk comparison tools to keep your bills low