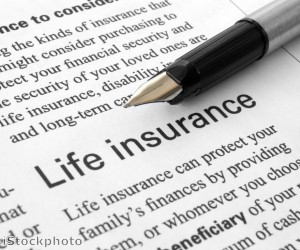 This is despite the fact that life cover is perceived to be the most important type of insurance when compared with building, car, travel and home contents cover, the study by insurer Zurich shows.

One in five people polled believe comprehensive car insurance is the next important insurance priority and only one in six consider building insurance to be a must-have.

Phil Brown, Zurich’s head of protection and underwriting, said: “Although more people thought that life cover should be the highest priority in terms of having insurance, it only ranks fourth in the cover that people actually buy.”

In terms of regions, 33 per cent of Welsh people thought that having life insurance should be top of their priority lists, closely followed by those living in Scotland at 30 per cent.

By contrast, only 16 per cent of Londoners surveyed thought life cover was a main priority.