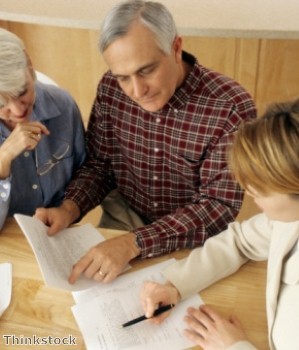 Pension reforms 'will lead to winners and losers'

Government proposals to reform state pensions could lead to debt management problems, as benefits incurred look unlikely to reach everyone, according to the Pensions Policy Institute (PPI).

By introducing the flat rate state pension reforms ten years earlier than expected, the PPI has suggested that seven million pensioners may see their incomes rise by 2034.

Niki Cleal, PPI director, said: "If the government were to accelerate the pace of existing state pension reforms so that the state pension is flat rate by 2020 … no pensioner would gain any extra pension income and five million pensioners could lose out by 2034."

Women could also be disproportionately affected, as changes to the state pension age may cause hardship for many females reaching retirement with less savings than their male counterparts, according to Savvywoman.co.uk.