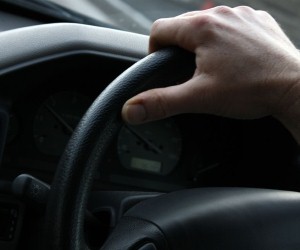 Nine out of 10 Brits welcome the clampdown on car insurance claims for whiplash injuries, a new survey suggests.

According to the MoneySupermarket.com poll, two thirds of voters said they agreed with proposals outlined at the Government’s motor insurance summit, because they felt the compensation culture was getting “out of control”.

A further 27 per cent of people polled by the price comparison website also agreed with the measures, because they said they believe false whiplash claims are bumping up insurance costs.

Under the proposals, whiplash victims are to be assessed by an independent panel of doctors.

Peter Harrison, car insurance expert at MoneySupermarket, said: “We are fully in support of the proposals to tighten the rules around whiplash injury claims from car accidents.

“This clampdown is a step in the right direction. We hope to see changes implemented quickly and efficiently.”