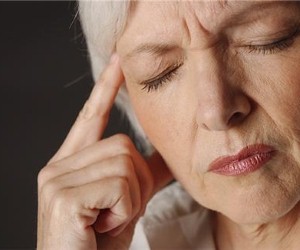 Annuity rates have plummeted by more than 11 per cent in less than three years, new figures show.

Typical conventional and enhanced annuity rates have fallen by 0.45 per cent and 2.48 per cent respectively in the past three months alone, according to the MGM Advantage Annuity Index.

He added: “The outlook for annuity rates continues to remain uncertain. Yields on UK gilts and corporate bonds remain at rock bottom levels, while gender neutral pricing will see annuity rates for men fall but rise for women.”