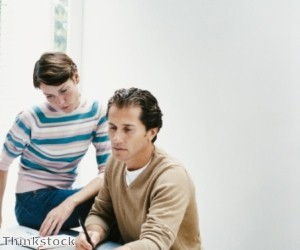 More than half of people in the UK – 54 per cent – have stated they analyse their financial situation once or twice a year.

That is according to research from Scottish Widows, which revealed that despite this level of concern, many individuals remain without cover such as income protection and life insurance.

Its study found that 56 per cent of adults are without the latter, even though 97 per cent confessed they were aware of the importance of purchasing a scheme.

One factor that may have had an impact on the findings is 23 per cent of respondents think life insurance is something they would struggle to be able to pay for.

Market director for protection at Scottish Widows Clive Allison stated further work is required "to ensure take-up increases, especially in an environment where welfare provision is being eroded and government is promoting the need for greater self reliance".