Britain’s biggest mortgage lenders, Halifax, part of Lloyds Banking Group, said on Tuesday that British house prices suffered their first fall in monthly terms since last June’s Brexit vote, a sign that the housing market might be slowing down.  House prices fell by 0.9 percent in January after a 1.6 percent increase in December, the first fall since August 2016.  Halifax has said a shortage of houses for sale ought to prevent a sharp dip in house prices.

The Halifax’s housing economist, Martin Ellis, said that with low levels of housebuilding, ultra-low interest rates and a shortage of properties on the market, house prices were being underpinned.

“These factors are unlikely to change materially during 2017.  Nonetheless, weaker economic growth and increasing pressure on spending power, along with affordability constraints, are expected to dampen housing demand, resulting in some downward pressure on annual house price growth during the year,” he said.

The economic slowdown is expected to put a halt on the housing market following several years of growth, according to Halifax and other forecasters.  They are expecting a price growth between 1% and 4% this year and Nationwide expect a growth of 2% while Rics, the surveying body, predict a gain of 3%.  According to IHS Global Insight, the financial analyst group, the Halifax figures suggested growth of 3% in 2017 which is half of the increase reported by Halifax in 2016.  While Capitol Economics, the economic research consultancy, expect a cooling down of house prices to 2% by the end of the year, anticipating pressure on household incomes and likely caution will dampen demand.

Samuel Tombs of Pantheon Macroeconomics has the same prediction. “The boost to price growth from the Bank of England’s August interest rate cut is starting to wear off and there are signs growth will moderate further over the coming months,” he said.

“With mortgage rates now at a floor and loan-to-income ratios nearing the financial policy committee’s limits, house prices will have to track growth in households’ incomes much more closely this year.”

The figures are released on the same day the government unveils a new housing strategy and also after Halifax’s rival, the Nationwide Building Society, commented that the outlook for the housing market in the UK continued to be “clouded”.  Russell Quirk, founder of eMoov.co.uk said,

“Had any other market around the world been subject to such a sustained period of scaremongering and uncertainty amongst buyer and seller as the UK market has in the last year, I expect it would be a different story to the one we are seeing here.” 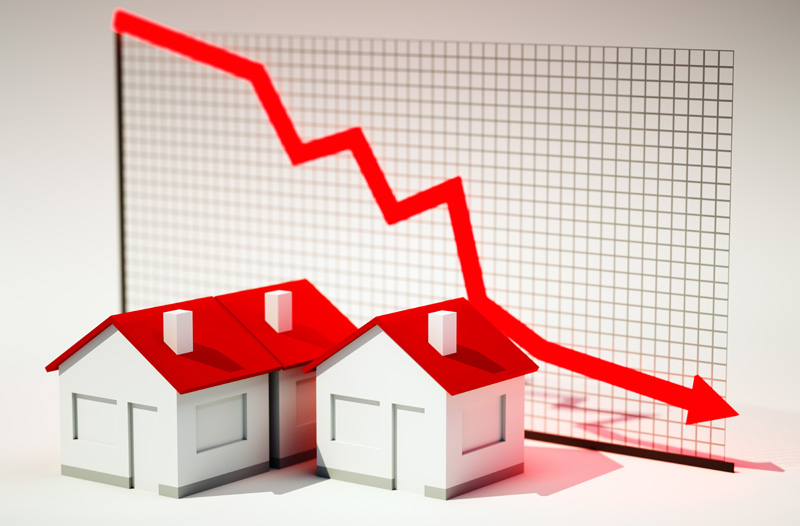