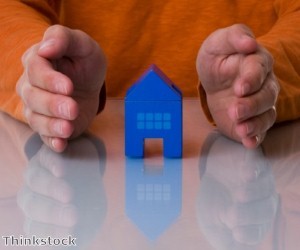 Many Brits don't bother to shop around for home insurance

Brits are typically wasting £125 per household – a collective total of £700 million – each year by sticking with their existing home insurance provider, new research suggests.

According to MoneySupermarket.com, nearly one in three consumers with home insurance automatically renew with their existing insurer rather than shopping around to find a better deal.

Among those loyal customers, seven per cent don’t think they can find a better deal, while a further eight per cent can’t be bothered to look elsewhere, the poll reveals.

But one in seven said they automatically renew with their current insurer because they are happy with them.

Hannah Mercedes-Skenfield at MoneySupermarket.com said: “Having the choice to automatically renew your home insurance is an appealing option for time-poor homeowners – but ask yourself, is it worth paying such a hefty price for the convenience?”

More than 2,290 adults were polled online.