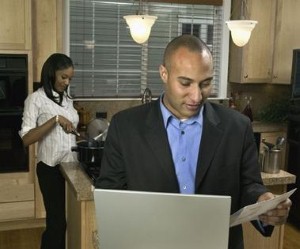 Will Tiscali customers be happier with TalkTalk?

Carphone Warehouse is set to buy Tiscali UK, after European authorities gave the thumbs up for the deal.

Fears competition would be hit by Carphone Warehouse’s TalkTalk and Tiscali UK coming together were put to one side, as it was deemed big players such as BT provided stiff enough opposition.

The EU Commission found: “The merged entity will become one of the main competitors to the incumbent operator BT.

The combined firm will have 4.25 million subscribers and be the UK’s largest broadband provider with 25 per cent of the residential market.

Tiscali customers will move over to TalkTalk over the next two years.

In April independent auditors Ernst & Young warned of “fundamental uncertainties” on the business continuity of Tiscali and added the company could only maintain operations if it renegotiated its debts with lenders.

Tiscali’s UK customers have complained heavily about poor customer service, and it will be hoped the move to Carphone Warehouse’s TalkTalk will improve some levels of service.

A poll by uSwitch.com in April found TalkTalk came second for overall customer satisfaction, satisfying 82 per cent of its home phone customers.

Tiscali recorded only 53 per cent of its customers satisfied.