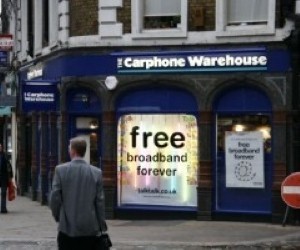 Carphone Warehouse co-founder David Ross has resigned after using millions of his shares as security against personal loans without telling the company.

The mobile phone company said Mr Ross told directors yesterday that he had pledged 136.4 million ordinary shares in Carphone Warehouse against personal loans between 2006 and 2008.

According to Carphone Warehouse, none of these loans are in default and Mr Ross has no intention of selling his shares.

However, stock exchange rules say company directors must make an announcement if they use their shares in this way.

He has resigned “with immediate effect”, the company said.

Mr Ross is also part of the organising committee for London 2012 and is charged with ensuring the games do not go over budget.