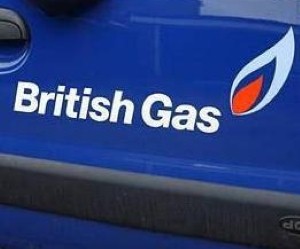 British Gas has cut its standard electricity prices by five per cent with immediate effect.

The announcement comes a day after EDF Energy announced that it will cut its gas prices by five per cent from 7th February in a move that should save the average customer £38 each year and will increase pressure on the other four of the “big six” energy suppliers to cut prices.

The cost of gas is higher than the cost of electricity so the cut by EDF Energy will save customers more money. British Gas says that there electricity price cut will save consumers an average of £24 a year.

Ian Peters of British Gas said: "We want to keep prices as low as possible for our customers. Household budgets are stretched, and we are doing everything we can to help our customers keep their bills down.

"This price reduction means British Gas is once again offering the cheapest standard electricity, on average, of any major supplier."

The reduction in electricity costs today announced by British Gas means that the price of their electricity has risen by 11 per cent since August. In effect British Gas has made an extra five per cent from electricity customers over the winter compared to these two rivals.

British Gas said that is not lowering the cost of gas because the long-term trend in prices is still going upwards.

The wholesale cost of energy has fallen and the mild winter experienced in the UK so far has led to lower consumption of energy.

Compare gas and electricity – Save money on energy bills

Read more: A step-by-step guide on how to find the best energy deals