It’s never been more difficult to get on the property market when you’re a first time buyer. While the Government introduced the help-to-buy scheme to make things easier with equity loans and ISA schemes, there’s still some considerable variation across the UK when it comes to buying a new home.

A new interactive tool from Totally Money gives a clear idea where the best hotspots are when it comes to getting value from the help-to-buy scheme. It uses a whole range of government statistics including average property prices, the number of equity loans given out and the level of ISA property completions.

Where are the top hotspots in the UK?

According to the research, the top four hotspots in the UK are Central Bedfordshire, Chorley, Cheshire West and Chester, and Conwy.

In Conwy, for example, the average property price is just over £190,000 and the minimum deposit being asked for is in the region of £9,700. To date, 100 equity loans have been given out to first time buyers (135 in total), while the number of help-to-buy ISA property completions has been 120.

In Scotland, areas like Renfrewshire, Midlothian and Glasgow City seem to be the best performers when it comes to help-to-buy. In the South West, Tewkesbury, Taunton Deane and Plymouth all rank highly. In Plymouth, the average property price is just over £200,000 and there are have been 764 equity loans and 403 ISA property completions, reflecting the value of a city area where housing prices are relatively low.

The best buyer friendly cities in the UK are Wakefield, where there were 610 property purchases using help-to-buy, followed closely by Hull and Salford. Salford is a key example of where developing regions can give rise to good deals on the scheme. The recent investment in Media City and Salford’s proximity to Manchester have all contributed to making this an increasingly attractive location for people to set up home. 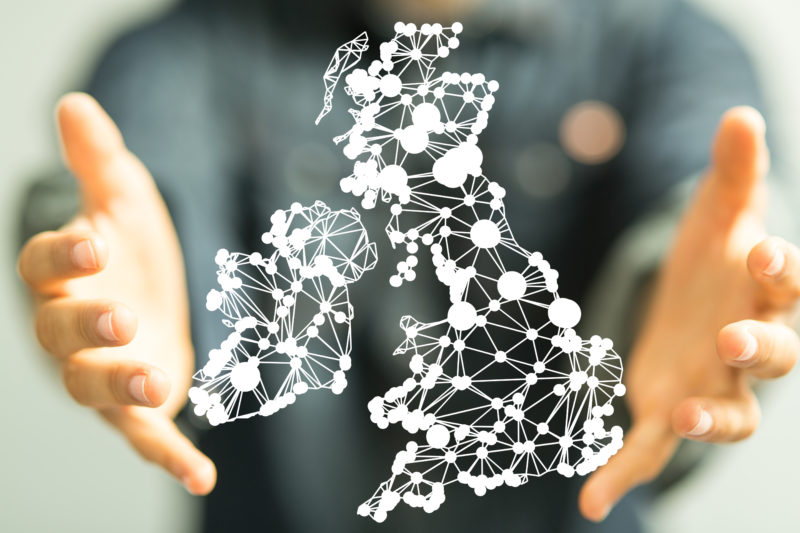 Determining how a particular region or city ranks can be difficult. The research looked at 388 regions across the UK and compared the number of equity loans per capita as well as the amount that was left to pay after taking advantage of all aspects of the help-to-buy scheme. When low average property costs are involved, getting on the property ladder via the scheme is certainly more achievable. For example, in Chorley the average property value is just over £182,000 with an average deposit of around £9,000 which has largely contributed to the high level of equity loans per capita.

While stepping on the property ladder is increasingly getting beyond many first time buyers, schemes like help-to-buy are definitely making it easier. For the first time, you can check an interactive map like this to find out how an area compares to others in the UK. It also gives you the option of finding better hotspots nearby which might deliver a better deal.

You can check out Total Money’s interactive tool here.