Bermuda’s Deputy Premier and Minister of finance, Bob Richards, slammed the UK government yesterday over its hypocrisy on tax and it’s proposed legislation that would get Overseas Territories to establish public registers, naming the owners of offshore companies.  The Minister of finance claimed the UK itself is a “tax haven”, identifying non-dom laws allowing foreign nationals to live in the UK without paying tax on overseas income.  Speaking ahead of a meeting this week with Theresa May and leaders of Britain’s overseas territories, he added:

“You have more billionaires resident in London than any place on earth. They are not here for the weather, they are here for the tax climate. We have a double standard going on here.

“We have a much more transparent, much cleaner system than the countries that promulgate these rules in the first place. The popular notion that somehow there is something nefarious going on in a small island that is relatively successful is false.”

However, non-doms will soon lose some of their perks, as of April 2017, foreign nationals will not be able to take advantage of tax breaks indefinitely in the United Kingdom.  Non-doms resident in the UK for 15 of the last 20 years will be liable for capital gains, inheritance and income tax on their global assets.

The tax campaigner, Margaret Hodge, is leading a cross-party group of 88 MP’s backing an amendment to the government’s criminal finances bill which would force British territories into making their company ownership registers public by 2020, following the UK. 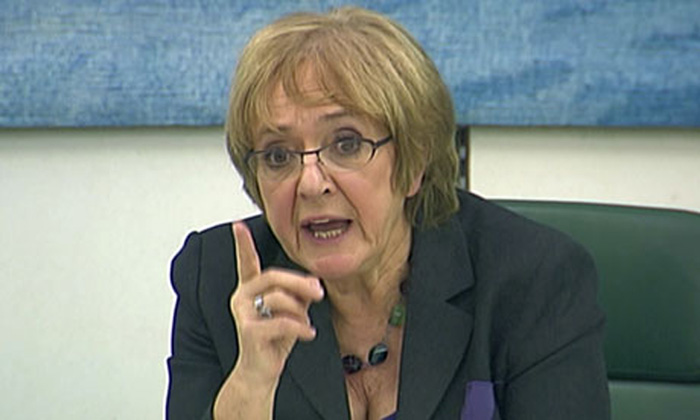 The Panama Papers revealed how the use of thousands of offshore companies have helped cover up the proceeds of tax evasion, fraud and political corruption.  However, contrary to most tax havens, Bermuda has maintained a central government record of ownership for decades of its offshore entities.  This information is available on request by other governments, but not the general public.

Having just been named chair of the United Kingdom Overseas Territories Association, Bermuda is leading the offensive against Hodges proposed amendment.  Richards has pointed out that the US, Bermuda’s main trading partner has states including Delaware, Wyoming and Nevada that do not have public registers and continue to keep that information from the public.  He said any alterations to Bermuda’s rules could damage the small island and leave it at a competitive disadvantage.

Although Bermuda is one of the most prosperous of the 14 offshore British territories and one of the top three centres for the global insurance industry, it is only just recovering from the financial crisis which saw an exodus of it’s highly skilled workers and a reduction in financial services income.

Bermudian companies were far from major players in the Panama Papers but the same can not be said of some other financial scandals including Bernie Madoff’s Ponzi scheme and more recently in fraudulent public offerings on the Singapore stock exchange.  The small island nation is a centre of tax avoidance with many multinational companies attracted by it’s zero corporation tax rate.

Michael Dunkley, the Bermudan Premier, has joined Richards in London this week for a series of briefings with Brexit top of the agenda. 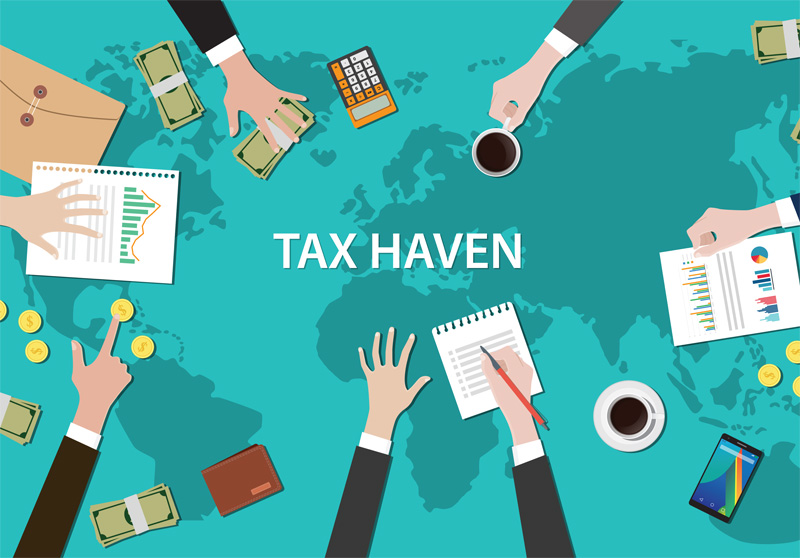