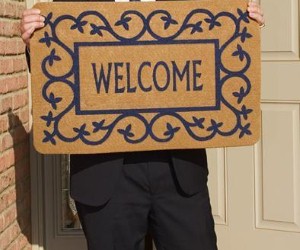 Its two-year “Great Escape” mortgage product will now charge just 3.29 per cent, down from 3.49 per cent. The deal is available to borrowers with a deposit of 30 per cent.

New customers can switch to the Barclays deal and not have to pay an application fee or valuation and get £300 cashback.

Barclays says that if someone switched to the deal from a standard variable rate of 4.74 per cent from another supplier they would save more than £2,800 over two years.

Both of these deals come with a £999 application fee for new customers and £499 for customers who qualify for a Barclays loyalty mortgage.

Andy Gray, Head of Mortgages at Barclays said "We know that an increase in competitor SVRs will put extra burden on consumers who are already squeezed due to other household costs rising. The good news is that fixed rates are near historic lows, so many of these customers stand to gain from remortgaging to a new product.”