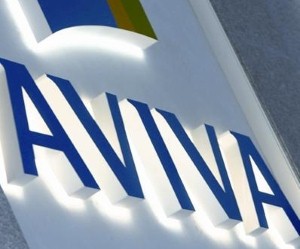 Aviva was the highest riser on the FTSE 100 this morning after reporting better-than-expected half-year results.

The insurer reported a £747 million profit for the first half of 2009, compared to a £84 million loss for the same period 12 months ago.

Aviva’s financial strength has also increased, with the group’s IGD solvency surplus up to £3.2 billion, from £2 billion six months ago.

However, the interim dividend has been slashed by 31 per cent to 9p, which Aviva said would enable the group to exploit market opportunities.

Andrew Moss, group chief executive, said: “In a challenging economic environment Aviva has returned to profit: life and pensions margins have improved, the general insurance business has beaten our targets and our regulatory capital position has strengthened significantly.”

In the UK, first half life and pension sales fell to £4.7 billion from just over £6 billion a year ago.

The insurer also announced plans for a partial initial public offering (IPO) of its Delta Lloyd business on Euronext Amsterdam.