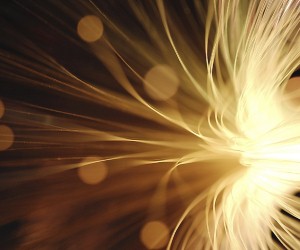 Broadband is getting quicker, says regulator

UK consumers are achieving 22 per cent faster broadband speeds at home than they were 12 months ago, latest Ofcom research reveals.

This increase was mainly as a result of consumers moving on to higher speed packages, the watchdog said.

In November, for the first time more than half of residential broadband connections had a headline or advertised speed of above 10Mbps, up from 48 per cent in May.

But more than four in 10 broadband consumers remain on packages with speeds of 10Mbit/s or lower, even though many would be able to get a higher speed at little or no extra cost if they switched package or provider, Ofcom said.

However, previous reports by the regulator have highlighted discrepancies between advertised and real speeds.

Director of policy and external affairs at Consumer Focus, Adam Scorer, said that faster broadband must be followed up with honest advertising.

“There is still often a very clear gap between the maximum speeds advertised by suppliers and what people actually receive,” he said.

“People don't expect to pay for what is advertised as a fast lane service and get a slow lane delivery.”