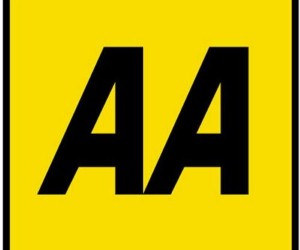 Drivers with an AA motor insurance policy will no longer lose their no-claims discount or excess following a crash involving an uninsured driver, regardless of the cost of damage or personal injury compensation.

The announcement comes at a time when crashes involving uninsured drivers are costing the insurance industry around £380 million per year.

According to the Motor Insurers’ Bureau (MIB), around one out of every 25 drivers on Britain’s roads has no insurance – one of the highest ratios in Europe.

In Germany an estimated one in 500 motorists is uninsured, while in Sweden the proportion is one in 1,000 and in the Netherlands about one in 150, the MIB figures indicates.

“The likelihood of a successful recovery of damages from an uninsured driver is extremely low. They are often unemployed or on very low incomes.”

While pointing out that it is a ‘no-claim’ not a ‘no-blame’ discount, Mr Douglas added: “It seems unfair that the innocent party should end up paying the penalty of a lost no-claim discount, which could be much greater than the penalty suffered by the uninsured driver, until such time as compensation is met through the MIB when a lost no-claim discount would be normally be restored.”