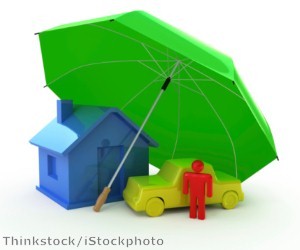 It has emerged that seven per cent of holiday makers aged between 18 and 34 have carried out travel insurance fraud.

A new report by comparison site Gocompare has revealed that even though various age groups were questioned, it was people in this age bracket that were more likely to exaggerate a claim or just make up one altogether. Not surprisingly, the least likely to do this were individuals aged over 55.

Caroline Lloyd, travel insurance spokesperson at Gocompare, said: "Whatever way you look at it, faking a travel insurance claim or bumping up the amount of a genuine claim to make it more worthwhile is fraud and if you're caught out you might end up with a criminal record, and also find it much harder to get other kinds of insurance in the future. This could have serious implications when it comes to getting life insurance for a mortgage or insuring a car. For the sake of a few hundred pounds it's really not worth the risk."

Ms Lloyd went on to suggest that many will have their claims turned down because they either did not follow the guidelines or they did not have the right cover initially. It is therefore vital that you always read your policy fully and take a copy with you on holiday so you fully know what you are covered against, especially if you are in foreign lands.